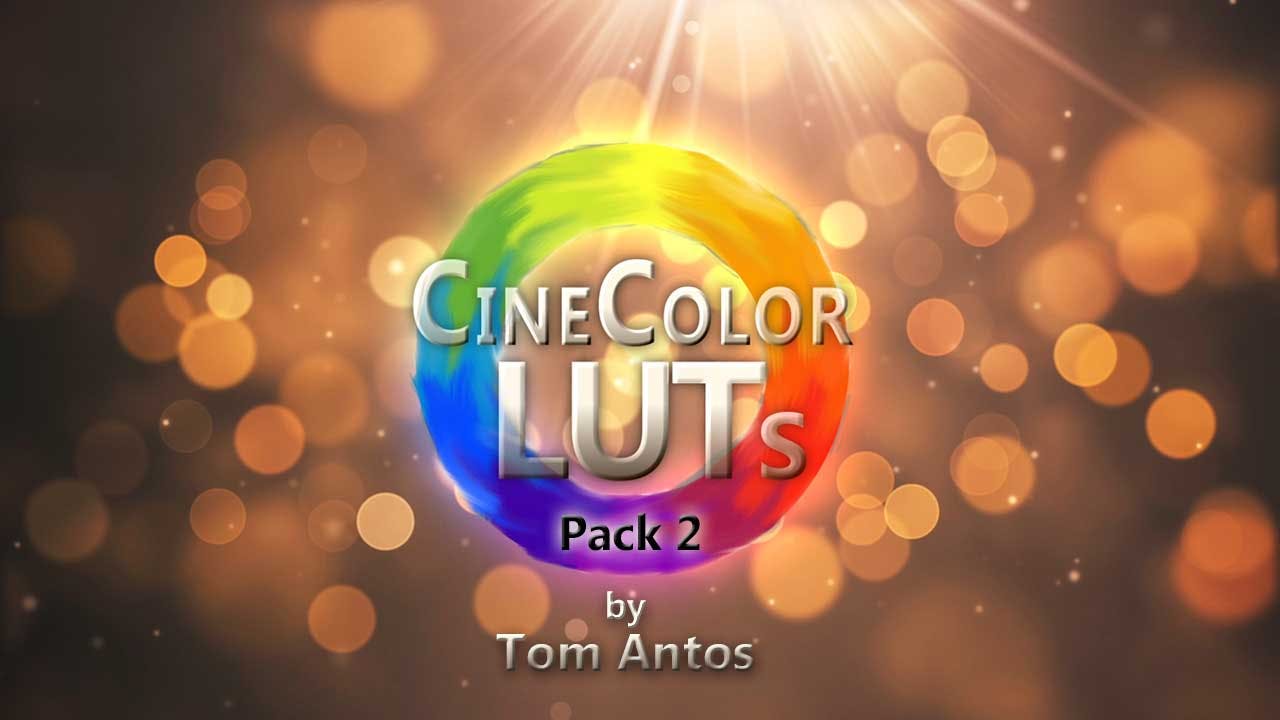 This is a collection of 20 look-up-tables (LUTs) that will quickly transform your footage to give it a cinematic look. Each LUT creates a unique look that can be used on its own, or in combination with your traditional color grading workflow.

The entire collection of looks was created by Tom Antos to aid in his workflow over the past few years. These original looks have been used in numerous films, music videos and documentaries that Tom has worked on.

LUTs are like a magic brush that paint your video to give it a specific look. It's a simple process of drag and dropping each LUT onto your footage to see if you like the look that it creates. That's it!

For advanced workflow, you can use standard RGB color curves to further tweak each look.

If you are not sure how LUTs are supposed to be used, then please watch this quick video.

LUTs can also be used on various field monitors that have LUT support such as the Atomos Shogun or Small-HD DP7-Pro. They are also compatible with most digital video and stills cameras on the market!

To see the color treatment that each LUT produces, please see the following gallery:
Pack 2 LUTs

CineColor LUTs work with Rec.709 footage, which is the standard color space. So if your camera shoots in Rec.709, then you can directly apply any of the CineColor LUTs to your footage.

The CineColor LUTs come with four additional LUTs that will convert your footage to the standard color space (Rec.709):

To use the CineColor LUTs, you will need one of the following applications:
Adobe Premiere CC 2014 and later versions

Final Cut Pro 6,7 (requires LUT Buddy which you can download for free here)

Apple Motion 3,4 (requires LUT Buddy which you can download for free here)

or any other application that supports 3D LUTs